Hi, everyone here on this page we are trying to fill up your minds with entertainment with awesome songs of Pakistani singers.  Music plays an important role to open your heart with passions and feelings. There are a lot of legends and lists of Pakistani country singers that have earned their names by singing new Pakistani songs of all time. 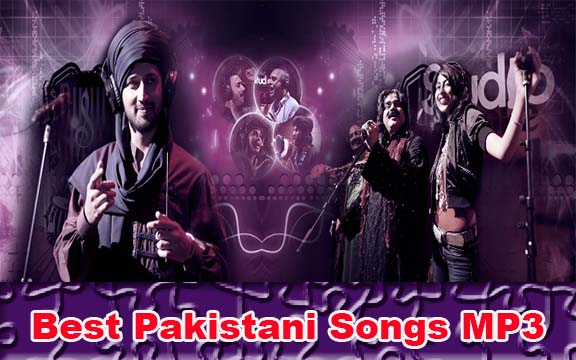 In the backdrop of our lives, nothing can help to reinforce, alleviate and express our emotions like music. Just listening to the right kind of music pulses us with emotions and is directly attached to our souls.

Dear visitors here on this page we have just a list of the top best Pakistani songs of famous singers and all-time favourite songs including old and new Pakistani classics, pop and folk music.