Finance Minister Dr. Miftah Ismail  on 10th June 2022 presented the Federal Budget in the Parliament House for the fiscal year 2022-23 and no one opposed as like previous years during the presentation of Budget speech. The total federal budget covers for about Rs 9502 billion. 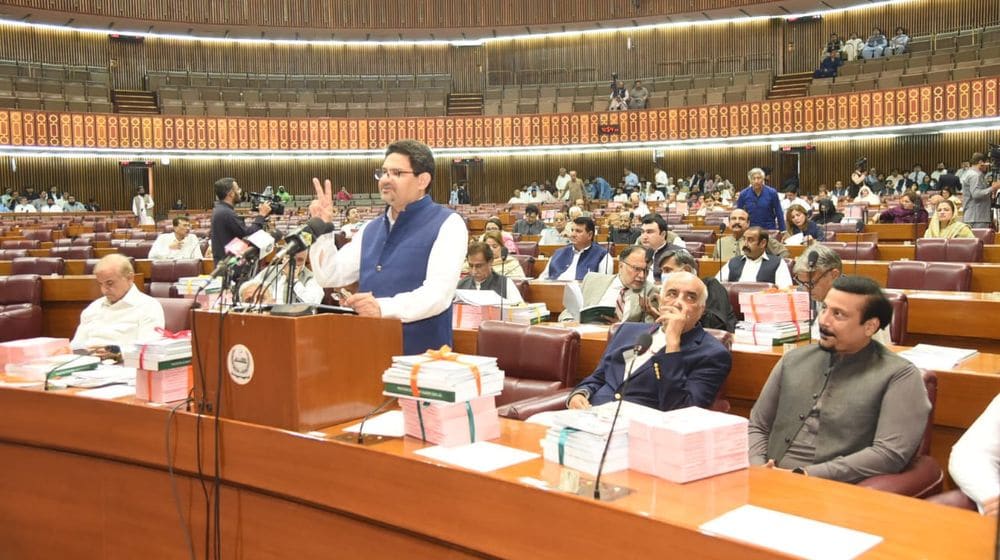 We are giving  highlights for federal budget 2022-2023 on tax imposition and relief measures by federal government.

Key Features of the Federal Budget

Government  made subsidies on Utility Stores for fiscal year 2023 which consists upon  Rs. 17 billion rupees, salaries of government employees are increased by 15% while for pensioners   increase is 5%.