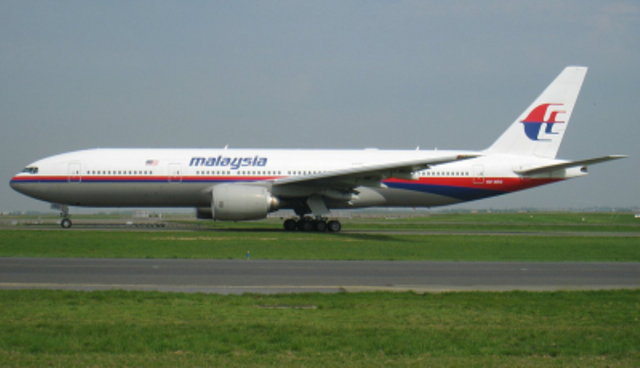 A passenger Malaysian Airlines Plane has crashed today on 17 july 2014 in eastern Ukraine in an area where separatist rebels have been engaging Ukrainian army forces in recent weeks.

The Passenger Jet , fighting from Amsterdam to Kuala Lumpur, having 295 people on travelling and crashed near the town of Snizhne, according to initial reports from Interfax news agency that is not confirmed yet.

The airline’s officials said on social site Twitter: “Malaysia Airlines said has lost contact of MH17 from Amsterdam. The last known position was over Ukrainian airspace. More details to follow.”

A source in the Russian aviation industry told Reuter’s news agency that the plane did not enter Russian airspace when expected and had crashed in eastern Ukraine.

An adviser to Ukraine’s interior minister said the Malaysian plane been shot down.