6 September is celebrated as the National Day of Pakistan named as Youm-e-Difa.Pak-India 2nd War took place between April 1965 and September 1965 on the confliction of Kashmir Issue. Pakistan fought first war against India in 1947. 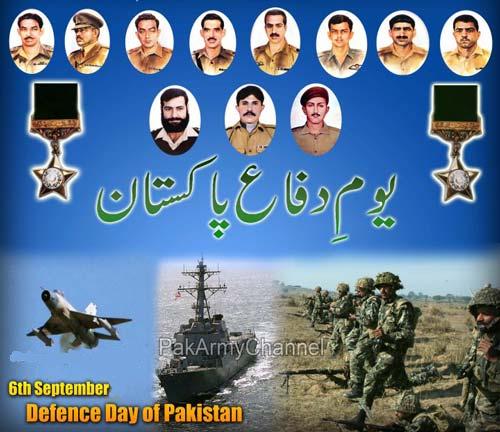 Pakistan Celebrate 6th September as Youm-e-Difa and National Day of Pakistan in the memory of those brave persons who martyred in Pakistan-India second War and successfully defence Lahore, Sialkot and important areas of the country. 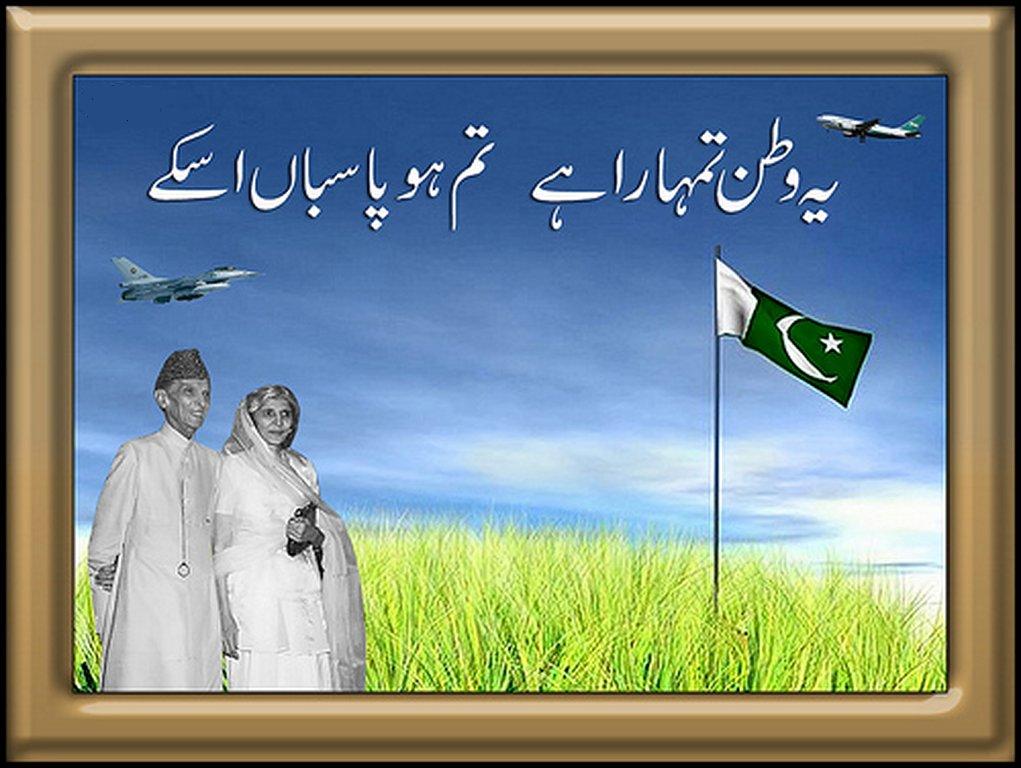 In the Pakistan-India Second War Pakistan, the Air force and Pakistan Army played an important role and defence of the country. 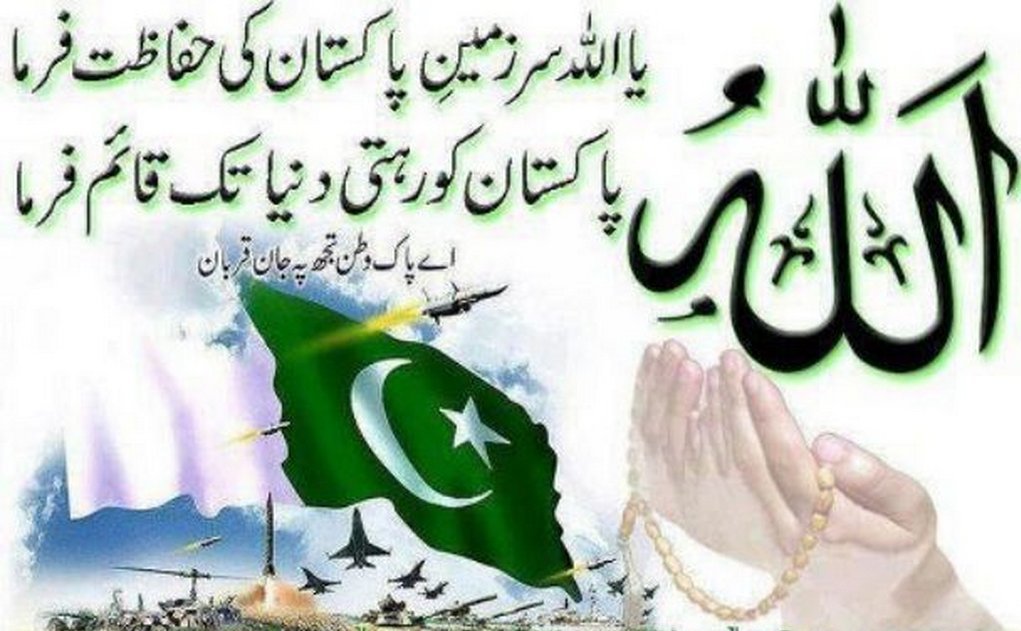 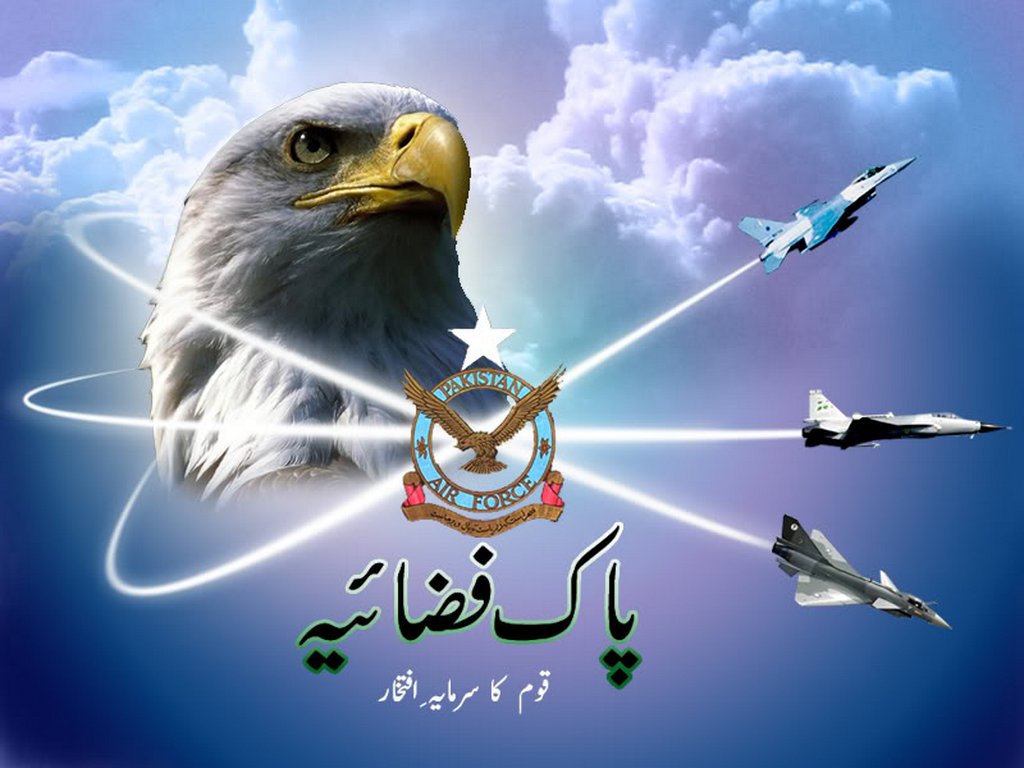 Nishan-e-Haider is the highest military award given to brave martyrs of Pakistan Army who left remarkable examples of bravery and sacrifices for the country. 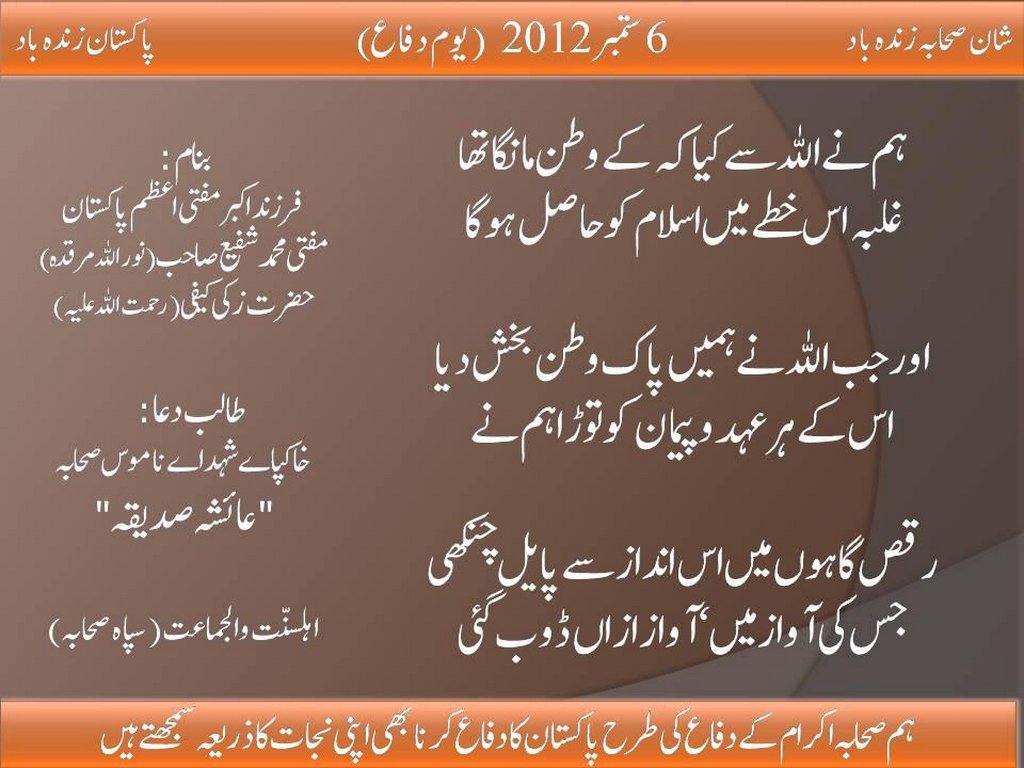 On 6 September Pakistan National songs displayed on National TV Channels and different functions, programmes, Talk shows and special documentary about 6th September 1965 displayed to develop the spirit of bravery and patriotic to young generation and children who are the future of Pakistan.

Pakistan Prime Minister, President and Government Representatives made their speech on different Events regarding 6 September 1965 and Change of Guard Ceremony Takes place At Mazar-e-Quaid, Karachi where the Pakistan Air force Cadets present Guard of Honour and Take the Charge.