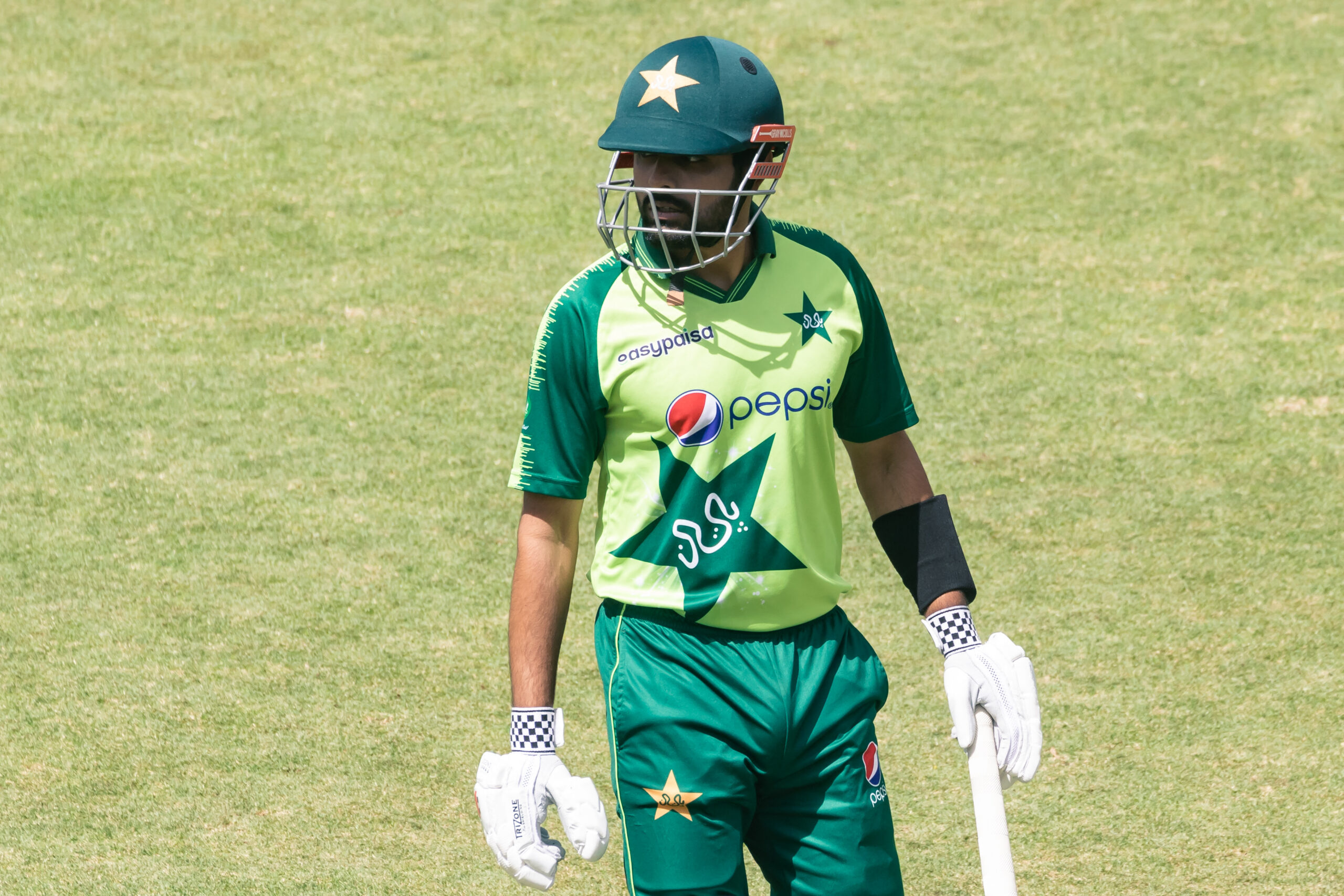 Pakistan Vs Zimbabwe (Pak Vs Zim) second t20 match played at Harare  International cricket stadium has by won by Zimbabwe and leveled the series by 1-1.

After winning the toss Pakistan elected to bowl first and  Zimbabwe Scored 118 runs by falling 9 wickets.  Hussnain and Danish Aziz took 02 wickets each.

Arshad Iqbal received his debut cap from Muhammad Hafeez the most senior player in the team and took one wicket in four overs by giving just 16 runs.

After playing  2nd T20 International Pakistan ranked at No.1 position among all world teams which has taken 1000 wickets in this format by playing 168 matches and with an average of 23.11. The second team is of New Zealand and then Australia and so on.

Although Muhammad Rizwan could not perform today, he got a good season this year. In his  8 T20 matches, he scored 426 runs with an average of 106.50, a strike rate of 143.91 having five fifties and one hundred.

Muhammad Hafeez,  Asif Ali could not perform well as usual and have made a question mark on their performance for selection of the World cup squad.