The internet researchers have designed an Internet speed record boosted at 178 terabits/second with the record-making level. 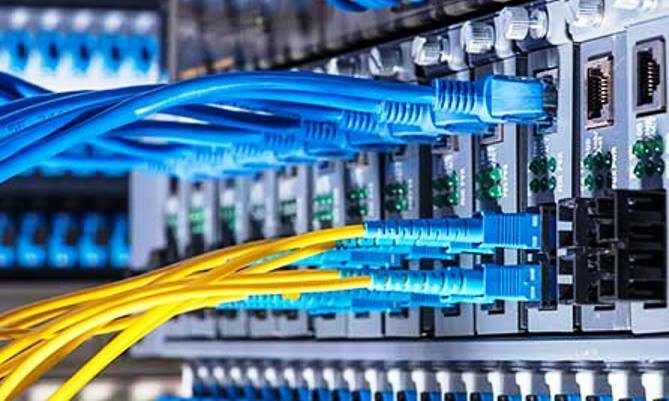 Experts at University College London have set a new Internet speed record by transferring data at a speed of 178 terabits per second of optical fiber. Simply put, at this speed, 1500 videos with 15 gigabytes can be downloaded in just one second.

The previous record for data transfer from optical fiber was 150.3 terabits per second, which was set in 2018 in Japan. The current record is about 18.5% faster.

Although this success has been achieved on an experimental and limited scale, experts say that with minor and low-cost changes to the existing optical fiber infrastructure, this technology will be able to make the Internet extraordinarily fast with great ease.

How did this new breakthrough of the fastest internet at University College London come about? All the details are published online in the latest issue of “I Triple e Photonics Technology Letters”.