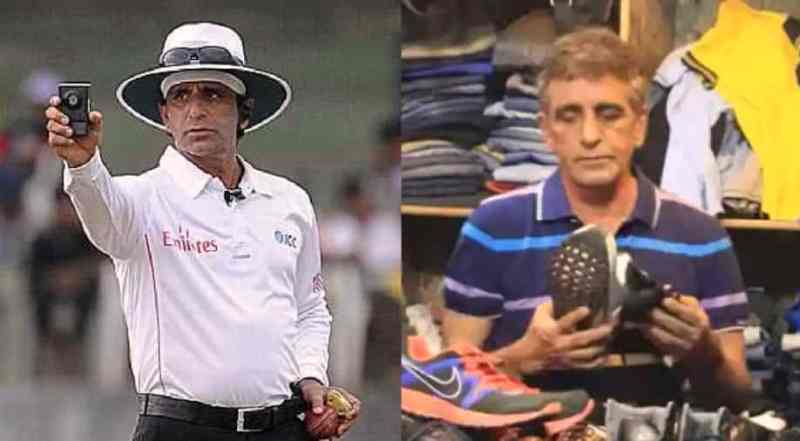 Former ICC umpire Asad Rauf passed away in Lahore at the age of 66 due to cardiac arrest/heart attack when he was leaving for home after closing his shop. His brother Tahir Mehmood confirmed this news on Twitter on Wednesday night.

Asad Rauf’s career as an umpire really started in 1998 when he made his first-class debut, and in 2000 he stood in his first ODI. He was promoted to the ODI panel in 2004 and officiated in his first Test the following year. In April 2006 he was appointed to the ICC Elite Panel.

Pakistani Umpire Asad Rauf was a member of the ICC Elite Umpire Panel from 2004 to 2013 and ICC appointed him as Umpire in the year 2005.

He also played in Pakistani domestic cricket between 1977 and 1991. Asad Rauf was a former National Bank Of Pakistan (NBP) and Pakistan National Shipping Corporation (PNSC) first-class player and played 71 first-class and 40 List-A matches.

He was named a first-class umpire in 1998 and was appointed firstly in 20000 by Pakistan Cricket Board.

After his promotion to the Emirates Elite Panel of ICC Umpires in 2006, Asad Rauf officiated 170 international matches including 47 Tests, 98 ODIs and 23 Twenty20s.