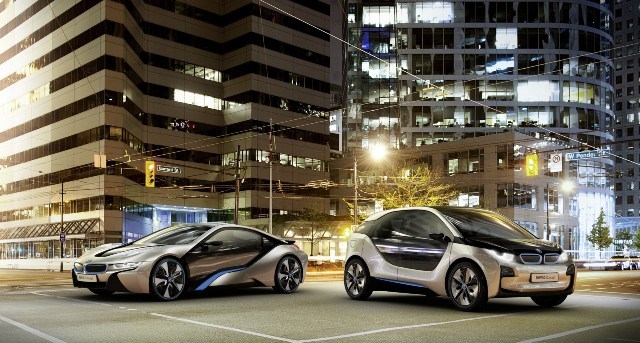 FRANKFURT, Germany:  BMW AG has completed the New i3 Electric Model Production. The new BMW i3 Electric Compact with Carbon-Fiber materials to keep the Down Weight of new i3 Electric Car BMW Model and improving Driving performance.

The Car will be in show room for sale in November in Germany and other European Countries Markets with price at 34,950 euros ($46,000) and reaches the China, Japan and U.S next year.